The new album is tracked! I spent a week at Imaginary Road Studios in early July recording 10 new songs, and I also re-recorded one older song from my first album. Tom Eaton recorded and produced the record. We will be mixing and mastering the music in early August.

The record release is slated for early January 2020. 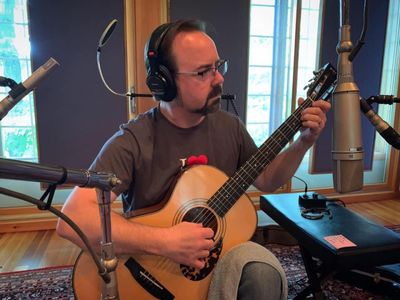 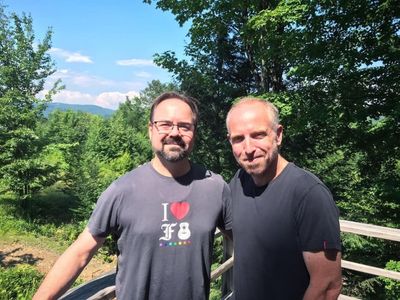